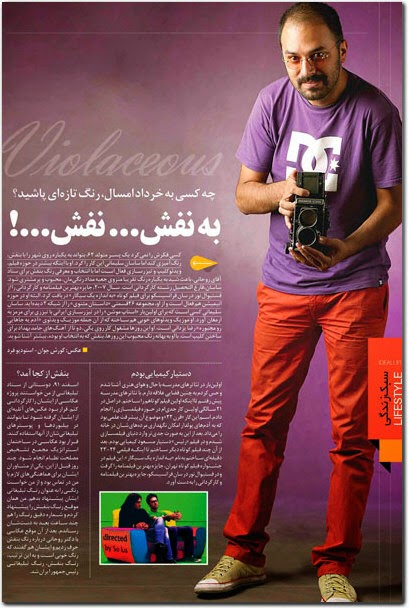 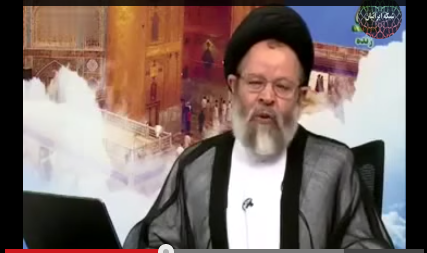 Luckily, I fall outside of the "ominous culture of one or two children only" zone but still way to go to 14 :(
Posted by Azarmehr at 3:59 AM 3 comments: