The “Result" of Khomeini 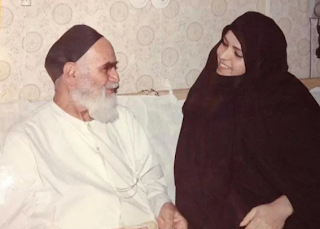 Ayatollah Khomeini’s granddaughter, Naimeh Eshraghi, posted this on her Facebook:
“A young Iranian girl, has won the first prize in OCE student competition, held in Ontario, Canada. Guess, who this young talented student is? My own daughter, Naima Taheri, studying international relations” and she finished her Facebook status by saying:
“Naima, my beloved daughter, I congratulate you for having won the first prize of the Ontario state’s competition for the elite”.

The competition that Naimeh Eshraghi referred to, was in fact a student video competition, not so much  a competition for the creme-de-la-creme or the elite of the Ontario state, as she had implied on her Facebook page. Khomeini’s great grand daughter also did not win the competition single handedly, but was part of a team who were awarded the first prize in 'Discovery Video Competition'.

Exaggerating the eliteness of the competition and the role of her daughter in winning the prize is not untypical of most Iranian parents. Most typical Iranian mothers exaggerate and boast the successes of their children, especially in education. I remember a colleague of my father who was once boasting his son’s educational achievements in studying nuclear physics and later receiving a slap on the back of my head from my father, who chided me by saying “why can’t you concentrate in your studies like him so we can have pleasure in telling others about your achievements?”. Of course, most of the boasting for which I had the misfortune of receiving my father’s wrath, turned out to be wishful thinking and in the same league as Naimeh Eshraghi’s exaggeration of her daughter’s achievement.

The controversy however, was not just over the typical maternal instinct to show off the achievements of one’s child, Khomeini’s granddaughter also photoshopped her daughter’s attire. The skin tight trousers,  the close fitting top and the high heels from the original picture were replaced by a knee length manteau and the picture was cropped so as not to show her “provocative" high heels. 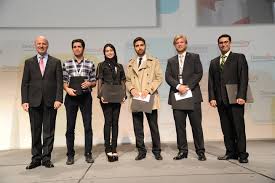 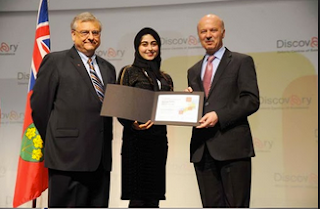 Since then, more pictures of Ayatollah Khomeini’s great grand-daughter have been released. This is the “Result of Khomeini” were the typical headlines in Persian. Pictures that will make Khomeini turn in his grave but also remind us that the Islamic Republic will be just a blip in Iran’s history.
Naturally I wish Naeema Taheri all the success in fulfilling her potentials for the future, as I always do for everyone else. 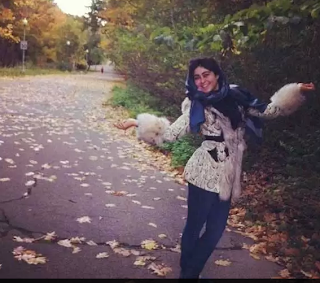 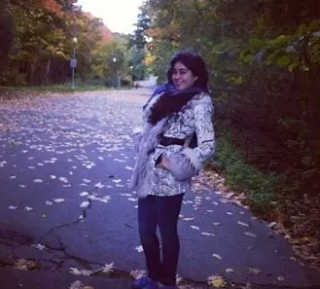