The Cartoon that Resembled Ayatollah Khomeini 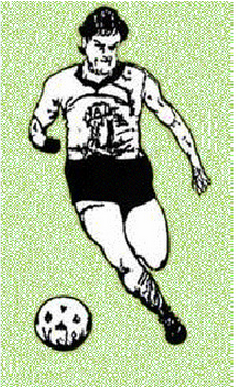 In 1990, a young 19 year old Iranian cartoonist by the name of Hasan Karimzadeh drew this cartoon which was published in a magazine called Farad.

The young cartoonist had intended to make a statement about the budget cuts in football and Iran's football players being at a disadvantage compared to their competitors. Instead his cartoon sparked the wrath of Islamic fanatics who thought the cartoon resembled Ayatollah Khomeini and the mob demanded the 19 year old to be executed.

And this saga of cartoons offending some people continues ...