They call them Sundis-khors in Iran. Sundis is a cheap soft drink handed out to those who participate in the government organised rallies as rent a crowd pawns. Sundiskhor means someone who drinks Sundis and is a reference to those people who for the sake of getting a free Sundis drink are prepared to take part in the pro-regime rallies. One can argue that the Sundis-khors in Iran have a valid reason and we should not be judgemental about them, they may be hungry and poor, but the ones in the footage below who attended Ahmadinejad's dinner in NY, are not poor and hungry. You need a little more than a cake and a drink to buy these greedy expats. They need at least a three course meal at a posh hotel.


So lets see who some of these expat Sundis-khors are. Thirty five seconds into the above video, you see CASMII member and self styled anti-Imperialist activist, Ardeshir Omani, who chooses to enjoy all the privileges that imperialism offers, to the right. I have written about him before: http://azarmehr.blogspot.com/2009/09/ardeshir-ommani-and-comprador.html 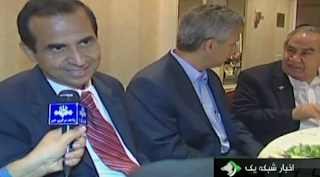 One minute into the footage is yet another very wealthy US based CASMII activist, IRI lobbyist and essayist, Sorraya Sepahpour-Ulrich. Despite her own vast unearned wealth, just like Galloway, she constantly dismissed the Green Movement as a few North Tehran affluent kids. She tells the Iranian state TV microphone, how much 'she loves and admires Mr. President' 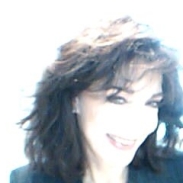 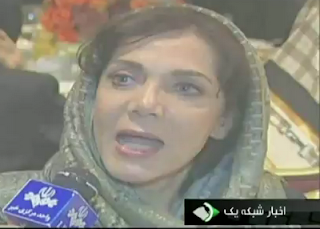 Of course seeing CASMII activists attending these dinners is not unexpected but look 55 seconds into the footage, and see who the cat dragged in this time. It looks very much like the schizo Ghazal Omid [Shokat Ghazanfari], who is also fond of appearing on neo-con media and Israel lobby conferences. 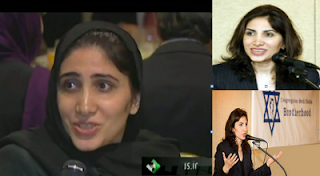 So once again, a mish mash of Western champagne Socialists, so engrossed in their anti-imperialism 'struggles' that they have forgotten their own people, greedy expat opportunists and total utter lunatics with sever bipolar disorders attending anything where they can attract attention. A consistent combination as usual.
Posted by Azarmehr at 7:05 AM

go on potkin. I admire you at least on writing this more democratic article!!:)

Well being the supposed 'humble' man and critical opponent of capitalism. What do we find? Ahmandinejad heading a big dinner for a brand of the bougeoisie. And then what do we get from the 'upper class under capitalism mob?' Playing sycophantic guests to a theocratic dictator. Yep, if gross hypocrisy and and total lack of moral creditals was served at these tables, they'd all be drowning in the obscene sickly fat of it!

The first person interviewed is "Arman Shahbazi" from Washington DC. He owns car dealerships and restaurants!

Souraya Ulrich, who loosely wore her headscarf, claiming that she loves and admires Ahmadinejad - would she still love her beloved Presidential thief in Iran, after he has his 'morality squad' abuse her human rights for her 'improper dress code' for wearing her headscarf like that...

They're all greedy traitors. Let them have their gout