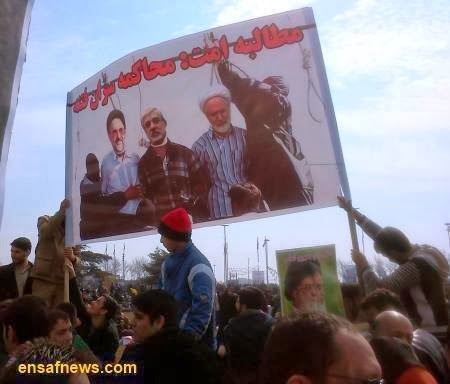 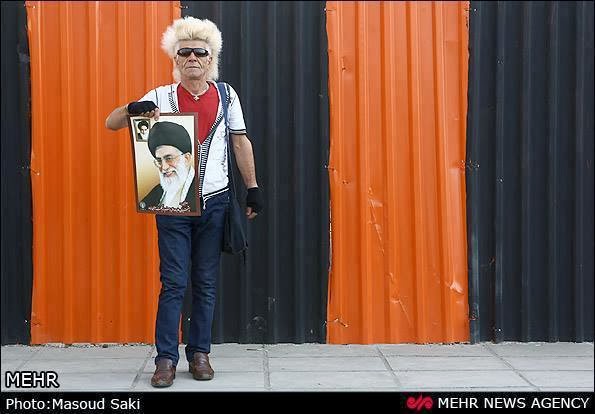 Khatami was and is the safety valve of the regime.