These pictures were sent to me by a friend of mine: 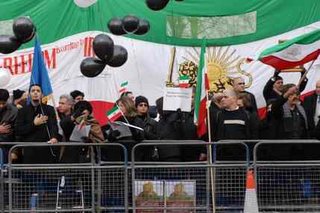 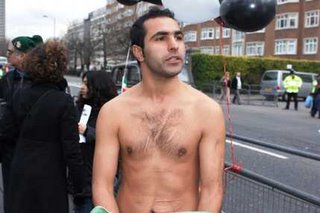 The young man and his friends later broke the police cordon and
jumped over the wall to attack the Iranian embassy in London.
They are chased and arrested by the British police. 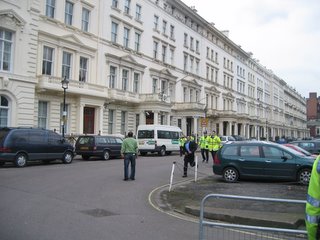 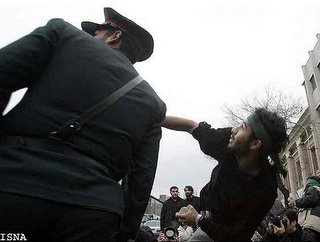 Young zealots attack the British embassy in Tehran.
The Iranian police look on to see if the stones are
hitting the target.

I need to contact you in regards to something and i've tried sending you an email on:
p_azarmehr@angelfire.com

but this address did not work. Could you please contact me at:

just sent you an email but it returned.